Like several other surviving Mark 1 models The 4 8 3 3 has now notched up 50 years since its construction by AE Goodwin Pty Ltd. 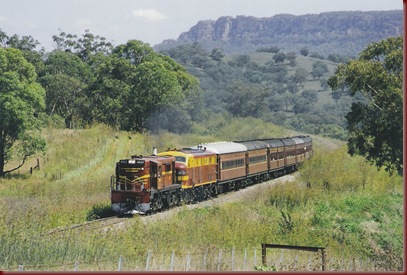 Built to replace steam locomotives on all manner of services, 4833 is one of 165 original class members which became the backbone of the NSW government railway loco fleet. 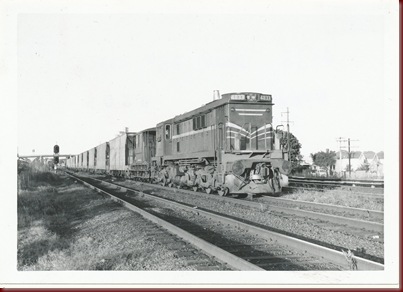 48’s could be once found on any type of service, on any line in the state and to this day they are still popular with crews and maintainers due to their performance and dependability. 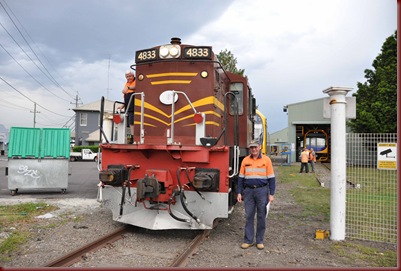 Based on a universal design developed for wordwide operations, the DL531 was embraced by many railways and whilst there are many variations NSW 48’s have undergone few significant modifications from the original configuration. 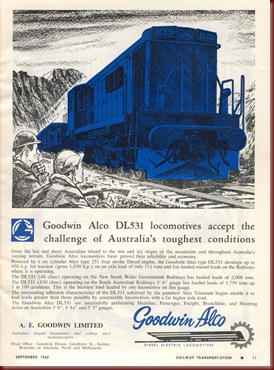 With changing regimes comes varied image and NSW 48’s have appeared in many different colour schemes. 4833 being an early recipient of the “Candy” colours was one of 2 units painted with the originally proposed “Belbin” white roof prior to the more serviceable red roof colour being adopted as standard. 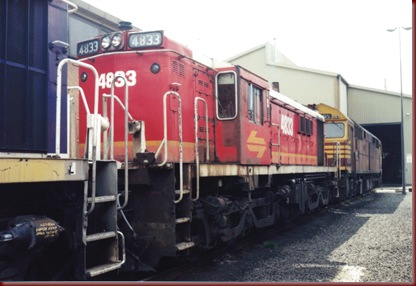 Following its sale at the Cardiff auction, 4833 was returned to service and original livery by Goodwin Alco and has since operated with 3801 Limited hauling services including the Cockatoo Run, performing shunting duties as well as some “deep sea” operations. 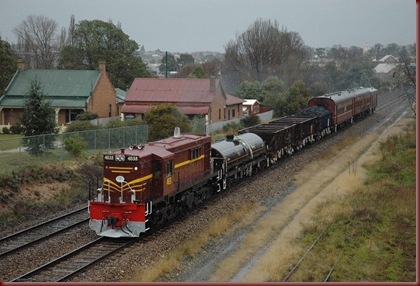 4833 can today can be seen regularly hauling new built OSCAR suburban sets to Broadmeadow yard for testing, a task which it is ideally suited for. 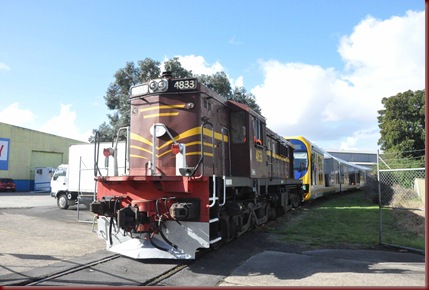 Recent engine overhaul and body repair works should ensure that 4833 continues to operate for many years to come. 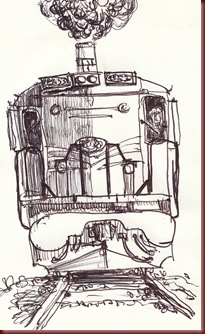 Thanks to The 4 8 3 3’s oldmates JC Scrapmonger and Jamie McIntyre for artistic contributions to this news post.