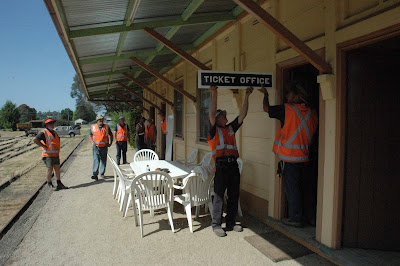 Goodwin Alco's repair and reproduction of authentic heritage items continues with station signs recently being produced for future use by our friends at the Oberon Tarana Heritage Railway.

Like many railway locations, in the years since rail services finished the station signage "disappeared" and with plans for the full restoration of the Oberon station underway Goodwin Alco partnered with Blueridge Woodworks & car builders to produce replacement items. 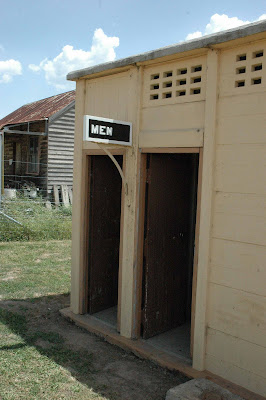 After extensive research authentic designs, materials and mouldings were used to recreate the signage used previously by the NSWGR. 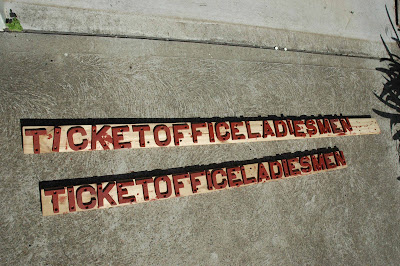 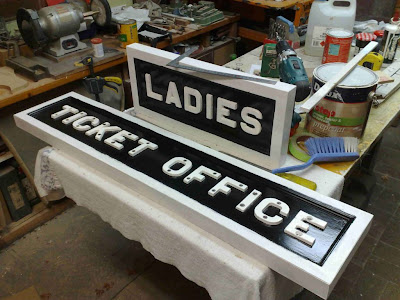 Although not yet ready for permanent installation the signs were recently given a trial run at Oberon and will now be placed in storage awaiting the reopening of this wonderful heritage precinct. 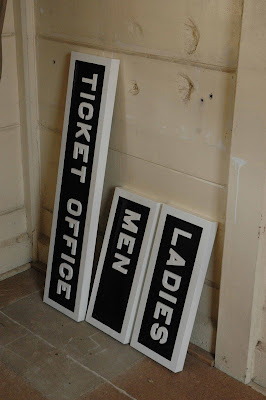 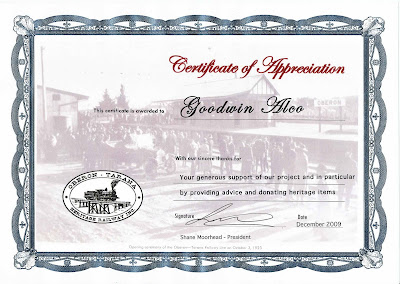 Goodwin Alco has previously produced station signage for other parties and would consider any requests for repairs or reproduction of similar heritage items. 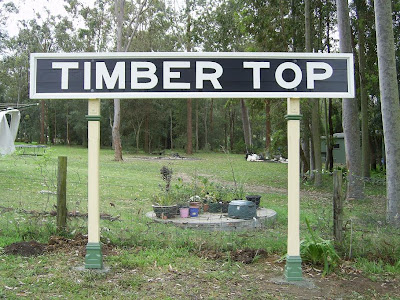