Goodwin Alco is pleased to announce that it has secured vintage NSWGR railmotor CPH 13 for operation on the Oberon Tarana Heritage Railway. The rebuilding of the first section of line to Hazelgrove on the former Oberon branch line is nearing completion by OTHR and the provision of “Tin Hare” CPH 13 for tourist service will be part of Goodwin Alco’s contribution to this worthy and exciting heritage project. 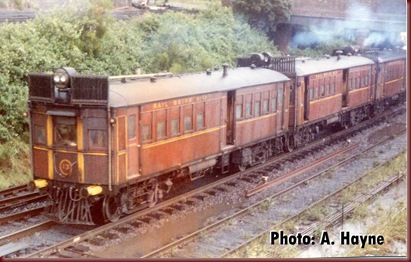 Currently located out of use in Canberra, CPH 13’s service career commenced in 1925 and after serving on NSW suburban and country lines for nearly 60 years it entered preservation with the ARHS ACT division in 1984. 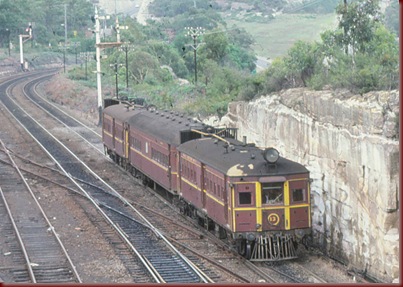 Following several years of tour service out of Canberra, CPH 13 was placed on loan to the “Line of Lode” group in Broken Hill and after the unfortunate abandonment of that project was returned to Canberra in 2005. 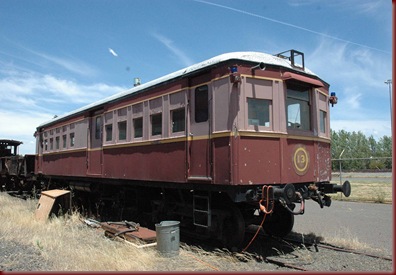 While currently in a partially dismantled state, restoration plans to rebuild and reactivate CPH 13 will soon have it ready for the next stage of its operating career at Oberon.

To learn more about OTHR’s activities reactivating rail operations at Oberon visit their website at: